The Mousetrap opened in the West End of London in 1952, and has been running continuously since then. It has by far the longest initial run of any play in history, with its 25,000th performance taking place on 18 November 2012. It is the longest running show (of any type) of the modern era. The play is also known for its twist ending, which the audience are traditionally asked not to reveal after leaving the theatre. 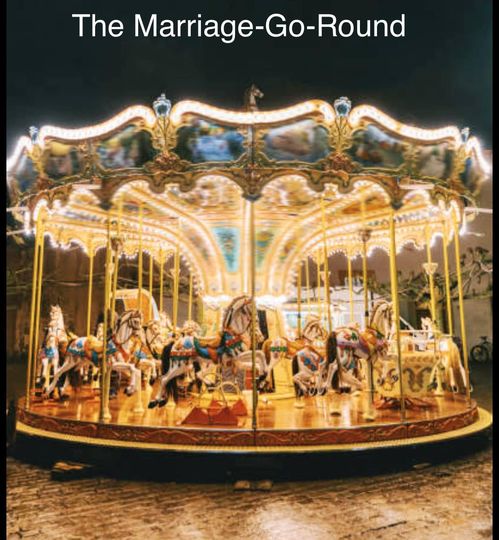